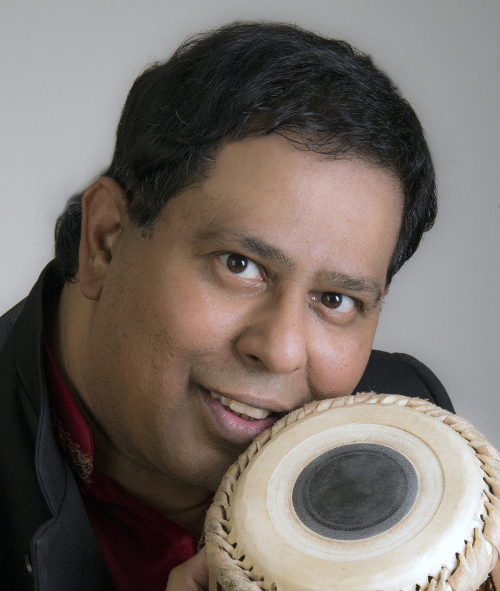 Raga-Jazz to Indian Classical tabla and Folk to Bengali soul, Broto Roy declares a pluralistic, knowledge-based vision for global unity in the 21st century. We are all one; we are all linked inextricably - life is about building bridges (not walls) over rivers of time. Stand up and fight by exposing & educating. What the Buddha found, we can find. We are only as great as the doors we open. We make music to share. Multiply, not divide. Music, not genres, is my motto. Aloha and Namaste. All are welcome. 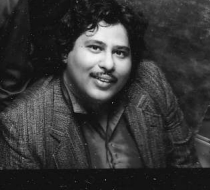 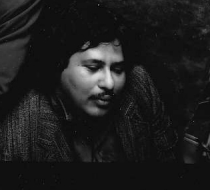 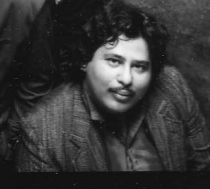 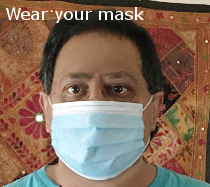 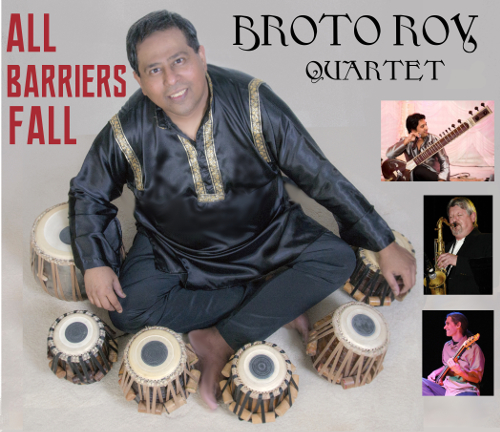 With the new album I'd like to make a reference to "May you live in interesting times" which is a reference to the supposed ancient Chinese curse, but it's also a dog whistle to people who are feeling apocalyptic about the state of the world; environmentally, politically and spiritually. (Continued) 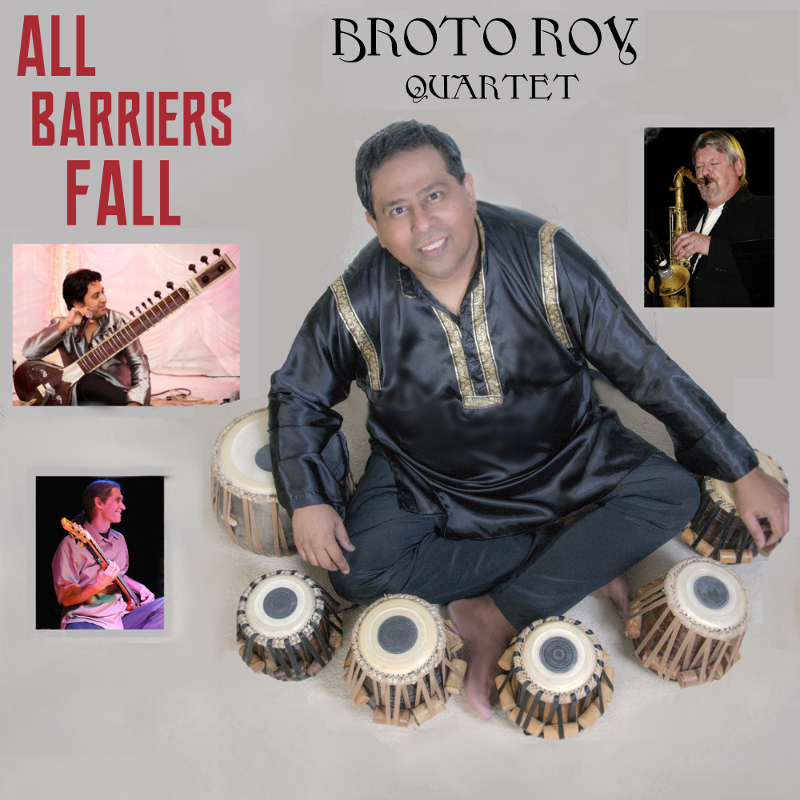 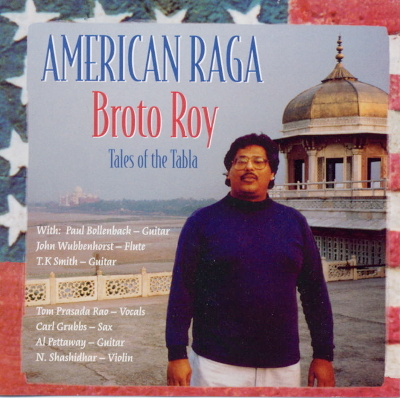 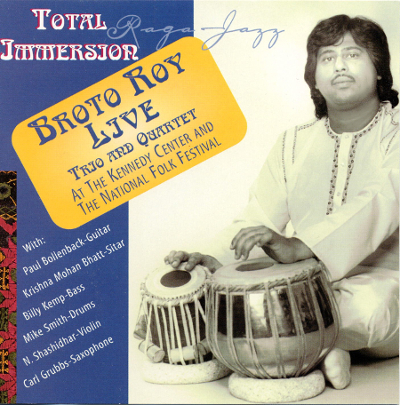 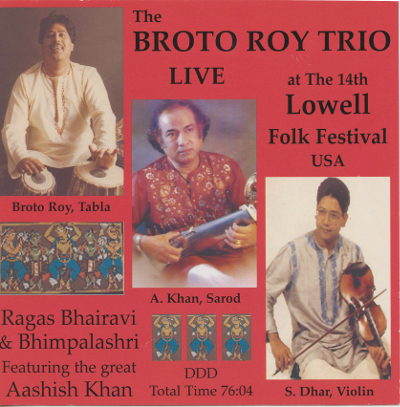 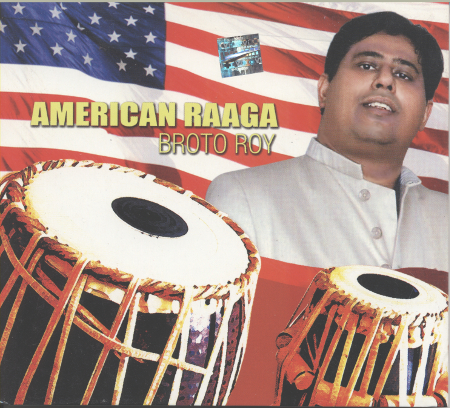 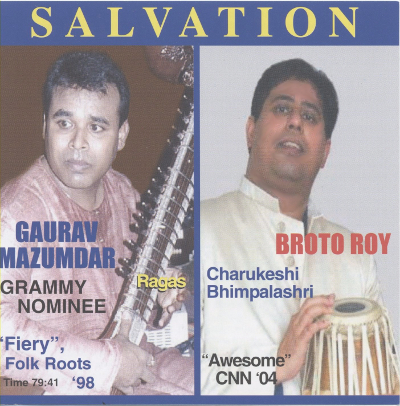 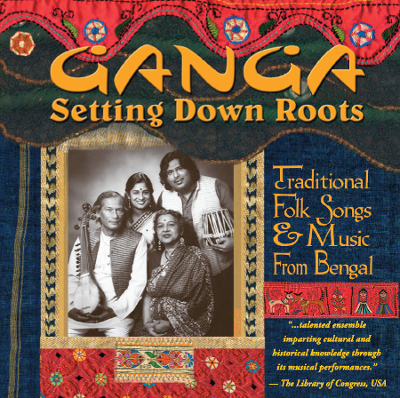 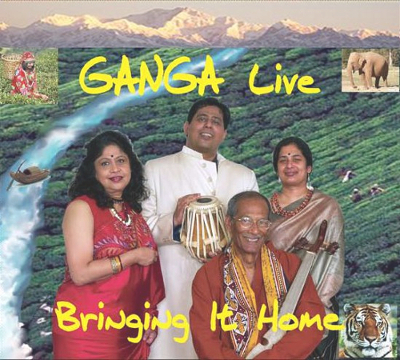 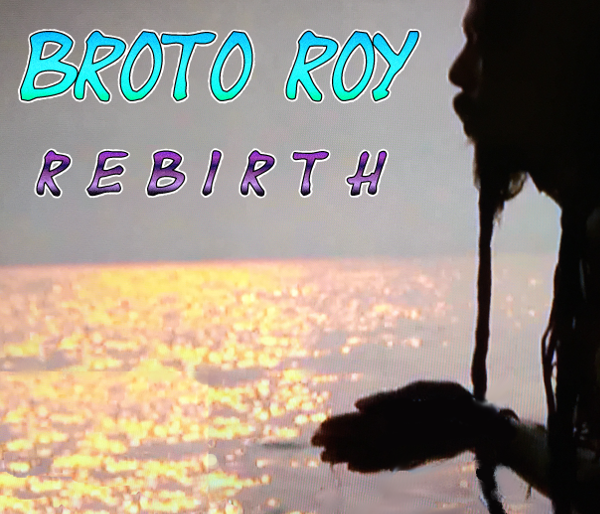 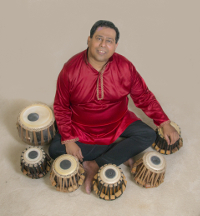